Benefits of Balance: Your Digestion 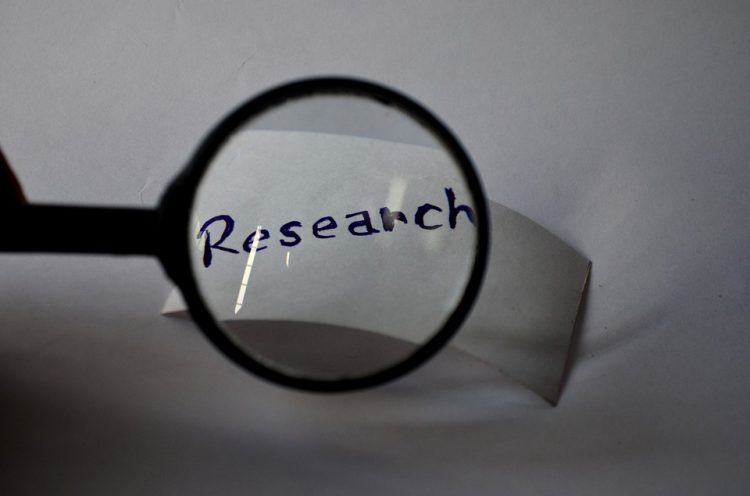 Great discoveries are often the result of long and arduous research. Other times, luck prevails and significant revelations happen completely by accident. One drug created to treat a disease can have a positive effect on an unrelated condition. One lifestyle change might improve other conditions other than those originally intended.

Another consideration in the world of unintended connections is the axiom, ‘You are what you eat.’ What if what was happening in your digestive system was not only about turning food into energy? What if the balance of enzymes and biochemical reactions occurring during digestion impacted all of the systems of your body?

When the gut bacteria of people with Parkinson’s disease was imposed on the study mice, there was a greater decrease in motor function. The control mice (without the implanted bacteria or with the bacteria of a typical human digestive tract), did eventually develop motor difficulties – but it took longer.

The researchers surmised that the change in gut flora negatively effected the progression of the disease and its symptoms. As with most research, not every questions produces an answers. Great research can also create more questions. This study was done in mice, not humans, however I am intrigued that there may be a connection between the environment of your digestive system and a disease that manifests in your brain.

If you are wondering if the food you eat might be upsetting more than your digestion, give us a call for a free 15 minute phone consultation. Let’s discuss the connections between what you eat and how you feel to improve your health.

Read the original study from the Journal Cell:
Gut Microbiota Regulate Motor Deficits and Neuroinflammation in a Model of Parkinson’s Disease

Parkinson’s disease is a neurological disorder that affects a person’s ability to move. Brain functions, such as speech, as well as muscle functions become impaired. Movement slows and muscles become stiff. Frequently people develop tremors. The progression of the disease varies from person to person, but it always worsens. Parkinson’s disease can shorten your life if not treated.

There are many medications used to treat this debilitating disease. Most help by working to increase the brain levels of dopamine. As with most treatments that involve medications, each has side effects and the benefits may fade through time.